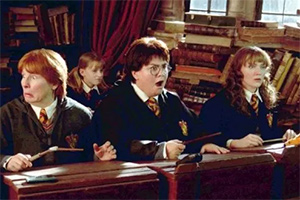 We take a look at a mainstay of the Red Nose Day telethons: the all-star parody.

Mel & Sue are planning to return to live comedy as a double act, Mel Giedroyc has revealed. She said: "The last conversation that Sue and I had a few days ago, we ended up saying, 'When the Edinburgh Festival's back on again, shall we do it?'".

Hitmen, the sitcom starring Mel & Sue, is set to return for a second series.

Mel Giedroyc and Sue Perkins are to star together in their first scripted comedy. Hitmen, coming to Sky in 2019, follows the adventures of two professional assassins.

I think you must look at why the BBC pick these two ladies to do a show that was so obviously beyond them. The BBC like to tick boxes.

Mel & Sue hit back at 'The Generation Game' detractors

'We are not trying to change it or hurt the brand.'

It may have had a long road to our screens, but the latest reboot of this classic gameshow has the right mix of nostalgia and silliness to enthuse.

The show was initially meant to have four episodes but two of them have been now been axed at a cost of £400,000.

Mel & Sue will present a new version of much-loved comedy game show The Generation Game on BBC One.