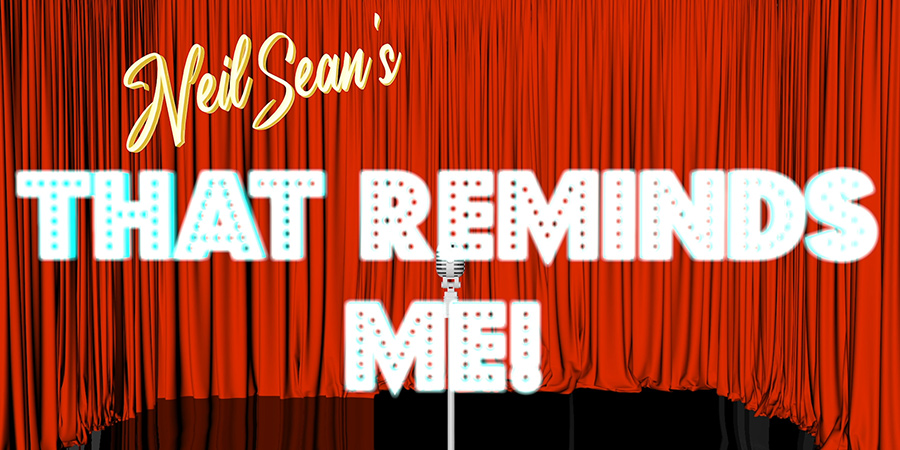 Host Neil Sean explains: "That Reminds Me! sprung out to me when at a meeting of comedy commissioners at a TV channel at the start of the year, for a planned panel show. The names were simply dismissed as too old hat.

"What followed was simply me having to defend the giants of comedy, many of whom appear with the ultra-cool stars of today; like Peter Kay, Gavin & Stacey, Lee Evans... to name just a few been wiped off the screens for good.

"So the format was born and, while we have been successful in securing deals in other countries, the simple format of this laugh-out-loud show in which the greats discuss their highs and lows of comedy has not been so welcoming in their home country so we are screening the show exclusively and free on social media."

Speaking about how some stars are no longer featured on TV, Neil adds: "It's a travesty really, because all of the acts were and remain funny, with some today even appearing at comedy clubs up and down the country and wowing the crowds all over again."