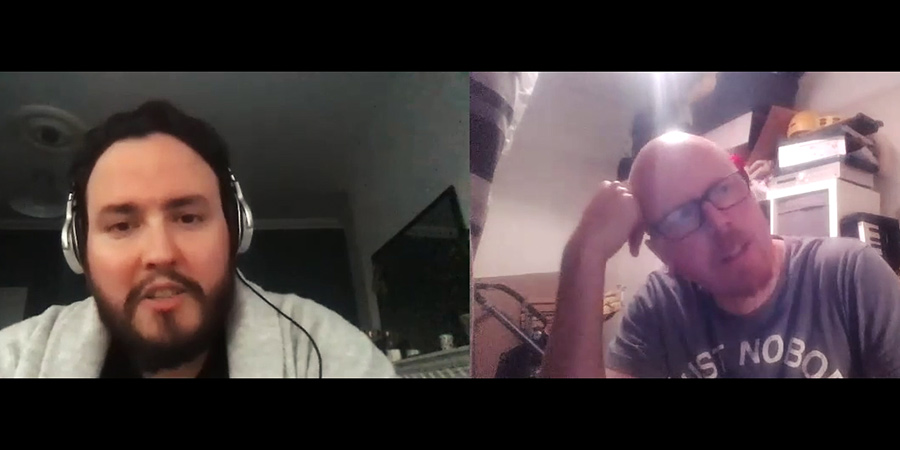 When we last saw Rich at the end of the Rich Keeble Vanity Project Christmas Special he had hit rock bottom. After being arrested for accidentally stealing a baby, he spent a couple of nights at her majesty's pleasure. Upon release he was advised that he should seek help for his addiction issues surrounding Carling.

Back on his feet and finally getting over his obsession with Cheryl Cole, he has been gradually re-establishing himself as an actor and comedian. Rich's new idea is a Zoom-based chat show, interviewing a variety of guests, for his YouTube channel. Joined by his producer Sam, Rich tries to be a credible chat show host but naturally, it never quite works out how he wants it to.