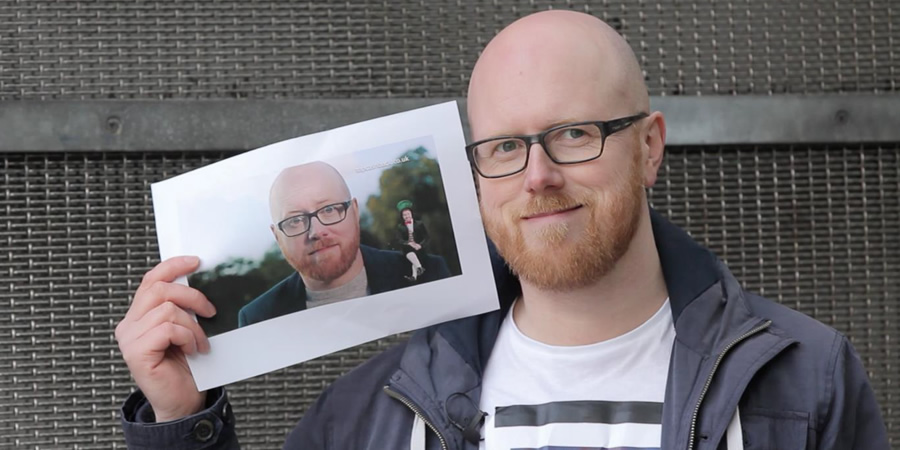 Meet Rich Keeble - a real-life struggling comedy actor (as seen in the Topcashback advert and voicing the Property Partner advert) that feels that his way to success is to have his own show. This is the show - about the show.

In Series 1, we see Rich filming a series of videos and battling his bully of a producer.

In Series 2 - with Rich having already finished the poorly made, little viewed first series - we now go behind the camera and observe Rich as he tries to build up interest in his upcoming second series. He continues to fail after every attempt to try and be Britain's next top comedy talent.

However, no matter what life throws at him, Rich is still determined to be a successful comedy actor - it's just a matter of time... and talent.