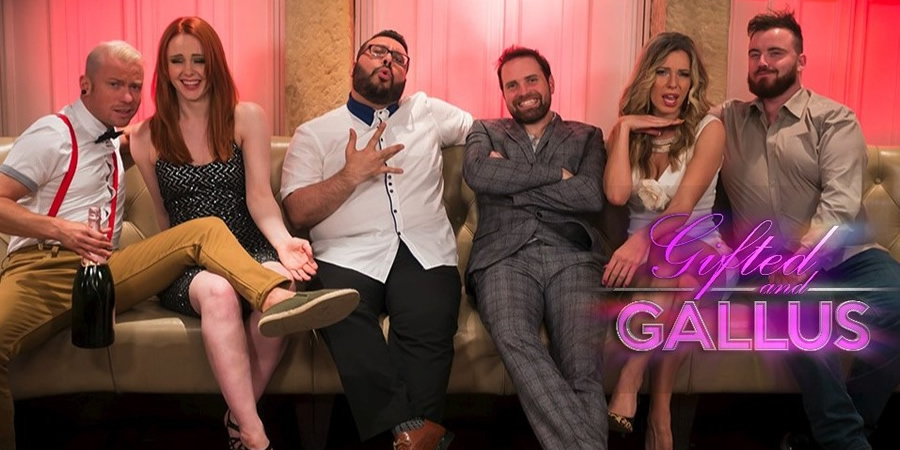 A short series of online sketches featuring some of the best up-and-coming Scottish comedy writing and performing talent.

The cast of the Gifted & Gallus sketch series perform regular returning characters in a series of standalone sketch scenarios focussing on technology, social media, and our smartphone dominated lives.

Gifted & Gallus aims to support and nurture new comedy writing, performing and production talent in Scotland and beyond. The format was created by Scottish comedy producer Gus Beattie through his new indie Gusman Productions, and has an ambition to eventually transfer a format of Gifted & Gallus to TV either as a full sketch show, or as a narrative led sitcom featuring the regular returning characters.