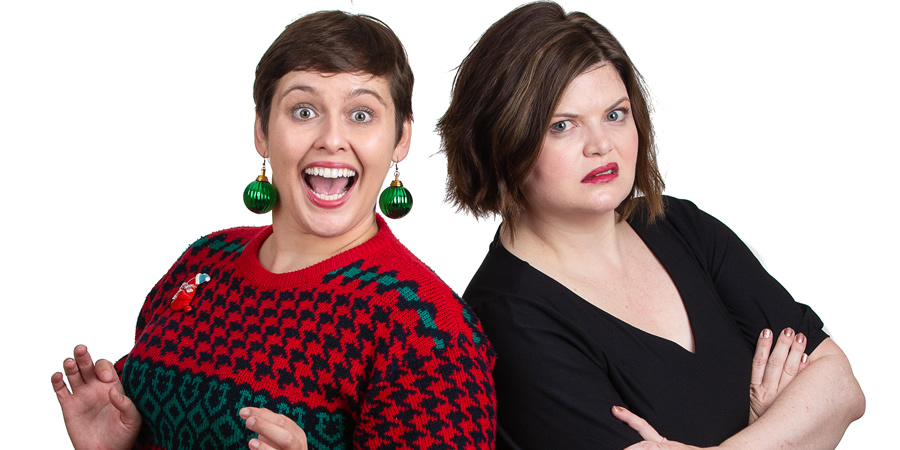 The ultimate rom-com... or ultimately terrible? 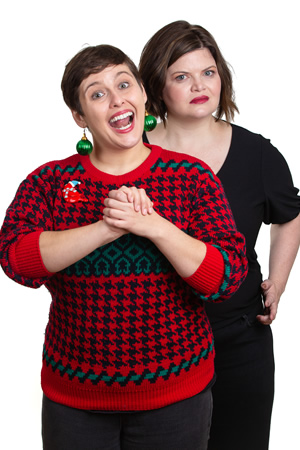 When it comes to Christmas conflict, no fight is fiercer than Amy Currie and Natalie Bochenski's annual battle over the 2003 film Love Actually. Amy thinks it represents everything good about the human experience of love. Natalie thinks it's unrealistic and manipulative crap.

This annual debate sparked the creation of Love/Hate Actually, a two-woman comedy showdown that asks whether Love Actually is the ultimate rom-com... or ultimately terrible.

After touring Australia to awards and rave reviews, Amy and Natalie are bringing the fight to Edinburgh Festival Fringe, so audiences can decide who's right.

"We're thrilled to make our UK debut at the Fringe, where I know locals will agree with me that Love Actually is a magical part of every Christmas, and that Natalie is a soulless monster who doesn't appreciate the joy and turtleneck sweaters in this film," said rabid fangirl Amy.

Cynic Natalie said she's hoping to find like-minded people who recognise drivel when they see it. "This is a film that features an overwhelming amount of creepy and almost stalker-like behaviour, and I look forward to convincing Edinburgh that watching Love Actually is a terrible Christmas tradition."

The show is part of the Imagination Workshop hub, taking over The Principal Hotel on George Street in the heart of Edinburgh's New Town. 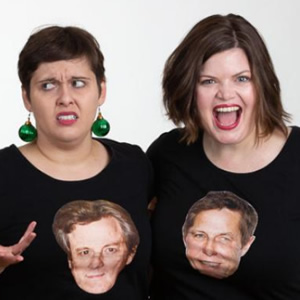 Amy Currie and Natalie Bochenski are writer/performers from Brisbane, Australia.

Together they have more than 30 years' experience in the theatre, particularly in comedy and improvisation. The pair has performed in countless scripted and non-scripted shows together.

Act/React is a Brisbane-based company that specialises in pop culture-inspired performance, including scripted and improvised comedy, site specific and interactive work.

"This is brilliant" - Scenestr
"Raucously funny" - The Creative Issue
"An absolute treat" - 4ZZZ
"Sweet, cheesy and funny" - This is Radelaide
"Full of entertaining commentary" - Arts Review