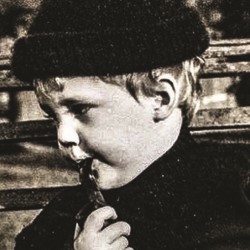 Porky's back at the Free Fringe and in rare form after two UK tours supporting The Lovely Eggs as well as his alter ego Phill Jupitus, whom he's not really that fond of. Let's just say that since Never Mind the Buzzcocks was cancelled, the scales have shifted in poetry's favour. There will be new works, evergreen favourites and some occasional guests. Phill will also have his badge-swap buckets on site. So, you should totally bring badges to swap with him.