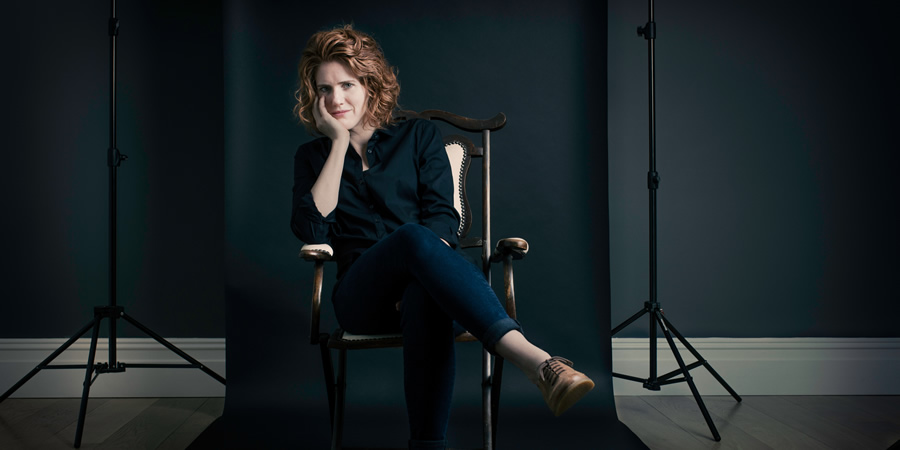 Nominated twice for the Edinburgh Comedy Award for Best Show and total Fringe sell-out 2015 and 2016, Sarah Kendall returns with her brand-new show One-Seventeen. A blistering new hour of storytelling from the creator and star of the hit BBC Radio 4 series Australian Trilogy. 'Gnarly, propulsive, involving, vivid, cathartic and very funny' **** (Times). 'Knocked the wind out of my sails' ***** (Herald). **** (Scotsman).

Another great storytelling show from Sarah Kendall. There are times you could hear a pin drop the audience is so focused on her words... but there's some big laughs too.

Explain the shift from straight stand-up to storytelling.

I was always telling short stories in my stand-up sets, so it felt like a natural progression to do a show that was just one long story. This year, however, my story is a lot more fragmented and hops around in time. That's if I don't fake my death and not show up for the festival.

Some of your stories can be very sad - how do you lift the room again once you've deliberately brought it down?

Yes, I try to make sure there's a good balance there. It is after all a comedy show. I think those quieter moments are OK as long as they're sincere. And interesting. The cardinal sin is being boring.

You've been accused of weaving stories too well, and playing with people's emotions to make a show work - are you some sort of sadist?

Gosh. What a question. I think if I told you a one hour story where only happy things happened, it would be a pretty shit story. Or a kids' show. So I don't think I'm a sadist. Perhaps manipulative. That doesn't sound much better does it?