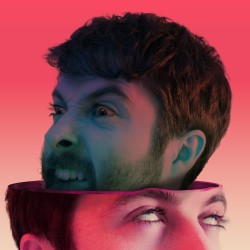 David McIver is one of the most fun guys around these days. Come and have a look at this comedic humour experience about mindfulness. Marvel at the things David has thought of using his imagination. Expect DIY props, silly characters and stupid nonsense from this nice idiot. 'Charming and playful... delightfully ridiculous' (Chortle.co.uk). Selected for the BBC New Comedy Award. As heard on BBC Radio 4 Extra.