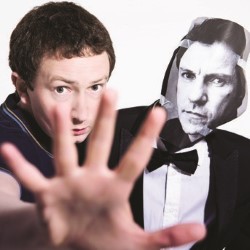 Two years ago Matt spent six hours in a car with Hollywood star Harvey Keitel. Since then people keep asking Matt what Harvey's like, and presumably the same thing has also been happening the other way around? So Matt started writing to him. 'Really funny' **** (Scotsman). 'Why someone as funny as this isn't doing the Apollo, or having a Radio 4 series of his own, is a bit of a mystery' **** (TheatreBath.co.uk). 'A perfectly paced hour' **** (List). 'An hour of classic stand-up expertly delivered' **** (BroadwayBaby.com).