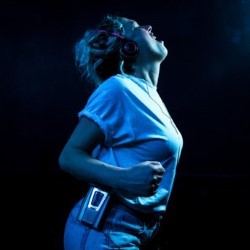 Based on the six degrees of separation concept, all actors are said to be linked to Kevin Bacon in less than six steps. But, after acting with the big KB himself, would Lolly feel more connected to the world? A tale of surprise associations, magic truffles and getting dumped by your f*ck buddy.