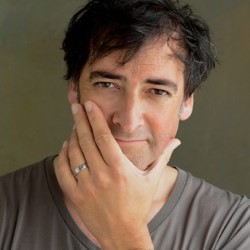 One of Britain's most celebrated impressionists (The Big Impression, Live at the Apollo, Tonight at the Palladium) returns to Edinburgh for a twelfth year, with an hour of unfeasibly accurate impersonations. Alistair McGowan will cover some of the biggest names and most recognisable voices in sport, entertainment and politics including Wimbledon champion and new dad Andy Murray, comedian John Bishop and football's man of the moment Harry Kane, as well as delivering brand-new comedy in his own voice. Warning: May contain puns.