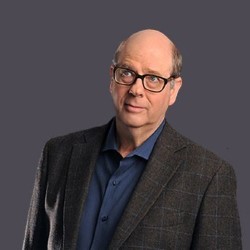 Hollywood character actor Stephen Tobolowsky shares some of his hilarious, moving, and profound stories about life, love and the entertainment industry. The Tobolowsky Files has been a podcast sensation since 2009, and now he brings his wild and crazy adventures to Edinburgh for the first time. Find out what happened when he was held hostage at gunpoint, broke his neck in five places while horseback riding in Iceland, his experiences as an accidental drug dealer, and when he inadvertently coined the name of a famous British rock band.