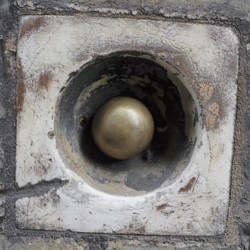 'I have come... to listen.' A rare chance to experience two of Samuel Beckett's most unsettling comedies, live. Voices emerge from the darkness to bribe, cajole and torture each other. They laugh. They cry. They do the paperwork. This haunting double-bill remained virtually unheard, until last year's historic Cambridge run. Following the success of these critically acclaimed readings, Beckett's Roughs now make their Edinburgh premiere. You won't see it coming. 'Gut-wrenchingly human ... immensely effective' **** (Varsity.co.uk). 'Wonderfully creepy ... if you like Beckett, you'll like Roughs' **** (Tab.co.uk). 'Vivid and affecting' 9/10 (TCS).