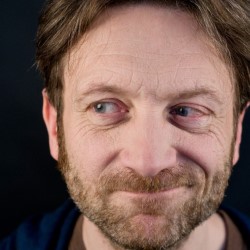 Join Richard Pulsford, UK Pun Championship finalist 2014 and 2015, for a free stand-up comedy show packed full of his finest wordplay, gags and one-liners. Part of the Scottish Comedy Festival at the Beehive Inn, in the Grassmarket. 'Pulsford has strong material' (Chortle.co.uk). 'Delivered a number of great puns I wish I had thought of myself' (Gary Delaney). 'Richard has more one-liners than a joke machine on overdrive!' (Patrick Monahan).