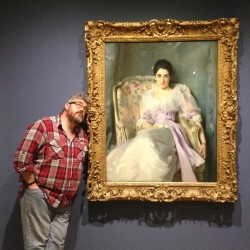 Legendary stand-up and original punk poet Phill Jupitus hosts two evenings of some of the best comedy Edinburgh has to offer, in the atmospheric environs of the Scottish National Portrait Gallery.