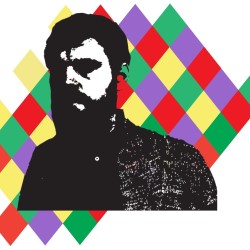 Mark Stephenson (Chortle Best Newcomer nominee, second New Act of the Year) brings you his new award nominated show (Leicester Comedy Festival Best Debut 2015) about the dystopian suburban childhood he suffered. There's nothing in here about a stag do or about the city of Amsterdam specifically; the title is a nod to the Dutch policy of euthanasia and the liberal freedom of the city. Enjoy! 'Definitely a talent to watch' **** (Time Out). 'This is an auspicious beginning from an exhilarating new voice on the comedy circuit' (Spoonfed.co.uk).