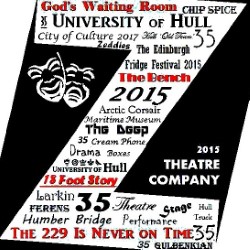 A man with dark secrets suddenly meets an untimely end and is suddenly forced to meet his maker: God and his arch nemesis the devil. Things aren't what they seem as he is locked in a battle for the fate of his soul.