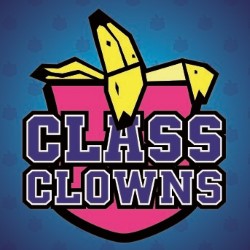 The first and only stand-up comedy competition for high school students at the Edinburgh Festival Fringe! Pioneered by Melbourne International Comedy Festival, Class Clowns lands on Scottish soil to unearth the best in home-grown talent. Come and support the next generation of comedy superstars as they battle it out in the grand final for the title of Class Clowns champion 2015!