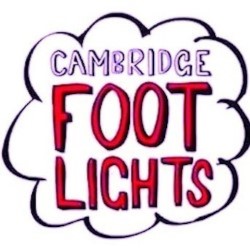 In addition to their main show, the Cambridge Footlights present an hour of stand-up, songs, monologues and more in association with PBH's Free Fringe. Featuring a rolling line-up of Cambridge's top comedians and friends, this is student comedy at its best. The Cambridge Footlights are a world-renowned comedy troupe, whose alumni include: Richard Ayoade, David Mitchell, Hugh Laurie, Stephen Fry and the better half of The Inbetweeners.