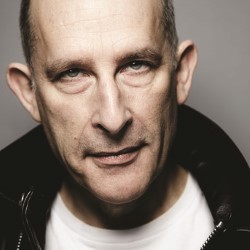 Veteran comedian, 'brilliantly satirical' (Time Out) co-creator of No Pressure to be Funny, 'one of the best topical comedy podcasts out there' (Huffington Post), BBC's Nick Revell Show and a string of credits and awards stretching over four decades presents Closet Optimist - an hour of satirical comedy in 'a set that is as politically charged as it is hilarious' (Liverpool Echo). 'Scalpel-sharp satirist' (Evening Standard). 'One of the most creative and incisive comics on the circuit' (Guardian).