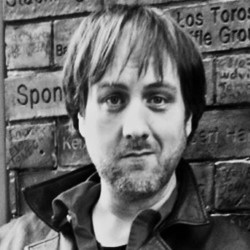 Or Ringo was nearly my Dad ... or, or Pete Best found my snake. Over the years, many people have claimed the title, The Fifth Beatle. They can't all be right, but some of them have been a lot right-er than others... Another chance to see Mitch's critically acclaimed 2013 Fringe show about his tenuous links to the Fab Four which subsequently became a BBC Radio 4 Show! 'Held the audience totally captivated' ***** (ThreeWeeks). 'Anyone who likes music, hates Simon Cowell and likes learning new things will love it' **** (Chortle.co.uk).