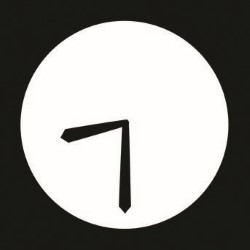 Multimedia theatrical comedy that spans millennia. It's years ahead of its time. Features an exceptional cast (cannot be named for legal reasons). Directed by Gareth Morinan, whose previous work has been reviewed as: **** (Chortle.co.uk), **** (Skinny), **** (FringeGuru.com), **** (ThreeWeeks), ***** (Fringebiscuit.co.uk). 'A unique force to be reckoned with' (Chortle.co.uk). Also he's occasionally seen on TV. PS One of the cast of this production is insanely well-known. We can't name them in case they drop out (this blurb was written in March), and their management then sues us. What a palaver!