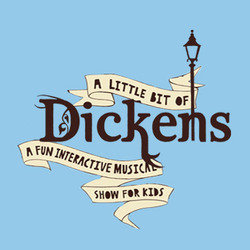 A Little Bit of Dickens

Come with us as we discover the world of Victorian England, through the well known characters of Charles Dickens! This...   Full listing 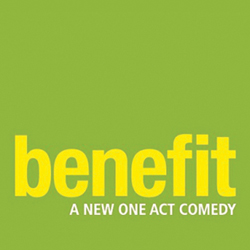 Claime Job Centre is just like any other in the United Kingdom. There for the benefit of its citizens in...   Full listing 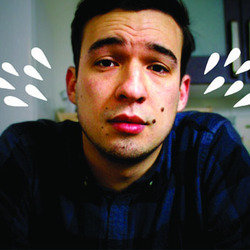 Benji once read somewhere that life's not about hiding from a storm; it's about learning to dance in the rain....   Full listing 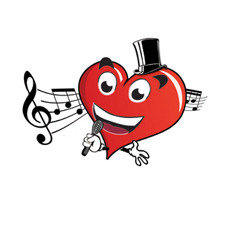 Humour and Heart! - The Most Gorgeous Songs You've Never Heard 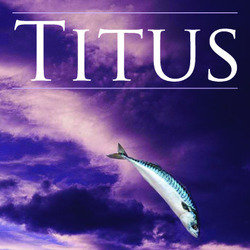