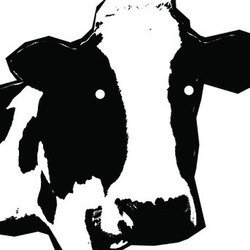 Owen can't seem to write, Thom's exhaust pipe is ruined, and Holly is turning into a cow. As the situation worsens Owen is forced to choose between his blunt and exciting friend Thom, or his love for the increasingly bovine Holly. Owen knows the effects Holly's transformation are having on him, but he is scared that if he gives up on the one he loves, he'll be no better than Thom - a man who is the epitomy of opportunism and shallow self-interest. See how these collective bad days affect romance, friendship and yellow flowers.