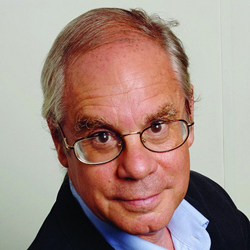 Simon Hoggart of the Guardian is one of the leading sketch writers at Westminster, and will be giving a hilarious talk about the prime ministers, the poseurs, the pseuds, poltroons and pratfalls he has seen, from Ted Heath to David Cameron, via Margaret Thatcher and Tony Blair. Simon was chairman of The News Quiz for 12 years and is the author of 20 books including The Cat That Could Open the Fridge, a best-selling skewering of round-robin Christmas letters. He is also wine correspondent of the Spectator.