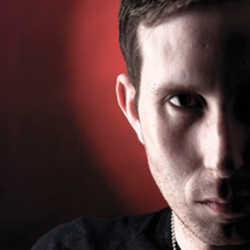 Jimi, Janis, Jim, Kurt, Amy Winehouse... Forever 27: An exclusive club for the brightest stars, but to burn the brightest means to burn the shortest and Mark intends to do just that. With only a year to go until his 27th, can Mark reach the upper echelons of notoriety by joining Club 27? It's going to be a lot harder than he thought, living fast by dying young... Starring Patrick Seymour, written by Sarah Evans. Consulting Director Trish Etherton. Produced by Craig Ford and Jonny Bunyan for Dirty Cackle Productions.