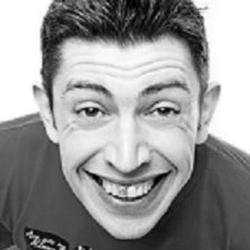 Danny's a winner, by which we mean he isn't but he thinks he is. Come and spend an hour with someone who isn't a winner but most definitely an above average comedian.