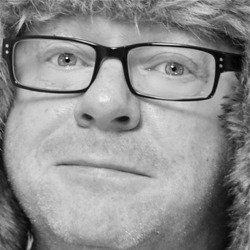 Brian has headlined all over the world from the Far East, the Middle East, South Africa, Australia and every top club in the UK. This is his first solo show at the Fringe. He has just finished writing his book about fatherhood and all relative subjects and is now performing extracts for this show. 'Daft but very funny' (William Cook, Guardian). ' The people's favourite comedian' (List).