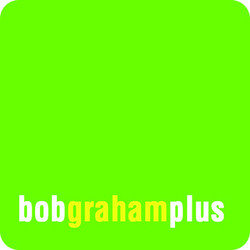 A show about whether the strains of being a person are worse than the reality of being an animal. No animals were hurt in the making of this show though several were eaten during the writing of this show. Bob Graham has been described as '...wonderfully anarchic' (Skinny), '...too intelligent for Perth' (some woman from Perth).