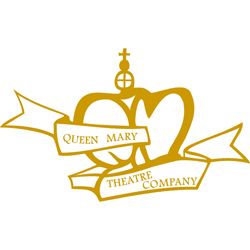 The hapless Black Rubix Theatre are thrilled to finally stage their play - a daring satire on the world of corrupt journalism and phone hacking. They are also definitely certain that it's just as relevant as it was when they wrote it two years ago. That however, is the least of their worries as they battle a series of technical mishaps that are almost inconceivable armed only with a collective incompetence. Expect to laugh, but also ... to think. *Disclaimer - Black Rubix Theatre, luckily, do not actually exist.