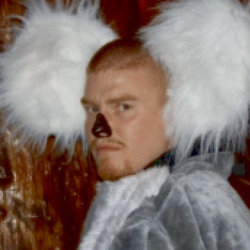 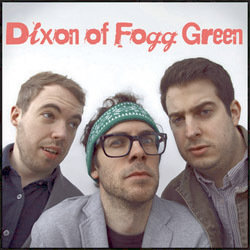 Like the title? Then you'll love the 15, 681 other words in our three-man stand-up show. You should really come...   Full listing 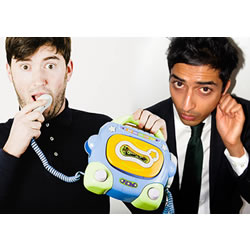 Kishore And Joe Are Squeaky Clean

Unsure about all the swearing, sex jokes and vulgarity in comedy? Embarassed to laugh because your Nan is with you?...   Full listing 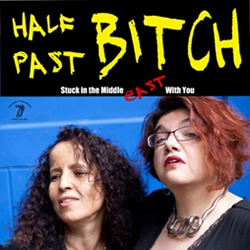 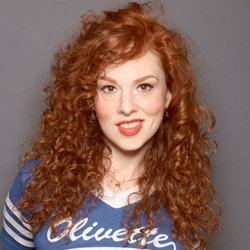 Laura discovers that being American is causing her problems. If relationships aren't hard enough, try having one your country doesn't...   Full listing 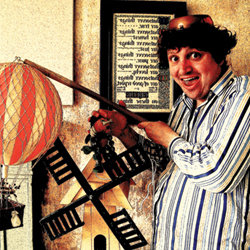 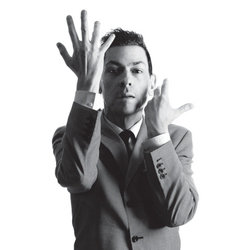 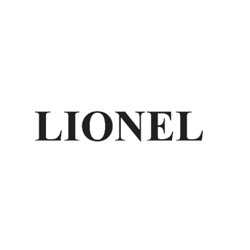 A new show from the innovator who brought you Dial-a-sketch, Comedy Flash-Mob, The OAP Comedy Spectacular and the first show...   Full listing 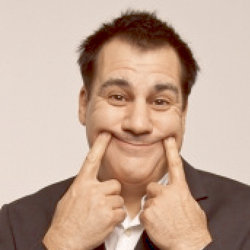 Lewis Schaffer: No YOU Shut Up! - Free (Alternative Fringe) 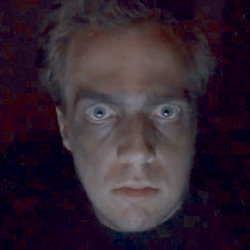 You are trapped in a dark room, you must escape. YouTube's ultimate 'choose your own adventure' goes live and messes...   Full listing 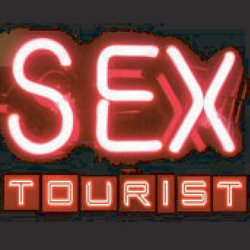 My name is Chris Dangerfield and I went to Thailand for a seven-week sex holiday. It didn't go according to...   Full listing 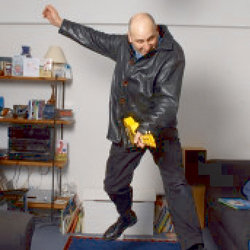 Songs in a Flat

Dave Cohen began his career in the late seventies supporting folk musicians then punk bands. In 1984 he was nominated...   Full listing 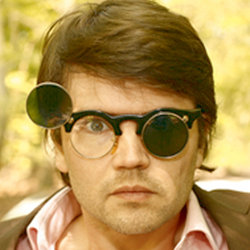 In September 2011 Trevor Lock took off all his clothes and lay down on a beach in the South of...   Full listing 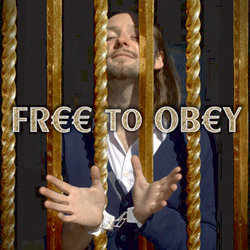 Ignorance is bliss? Good news is that your government has your best interest at heart, the media focuses on truth,...   Full listing 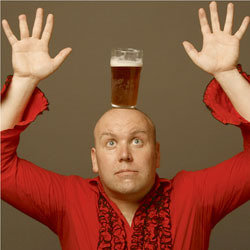 So funny it was banned in Norway, Australia and beyond... Why? What happened to get booted from Perth and Adelaide...   Full listing 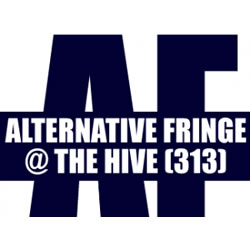 The Alternative Fringe Parties. 31st July and 27th Aug. Top and Tail your fringe with the wildest launch and closing...   Full listing 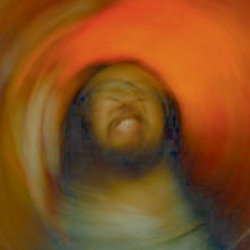 Enjoyed by the likes of Doug Stanhope, Chris Rock and Daniel Kitson, come see why Nick is the underground wildcard...   Full listing 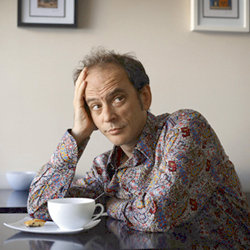 Lach: Up the Anti! 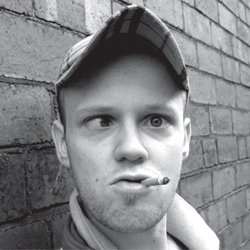 Been on E4, Channel 4, BBC3, massive on YouTube, massive in Yorkshire. After all the jail time I am all...   Full listing 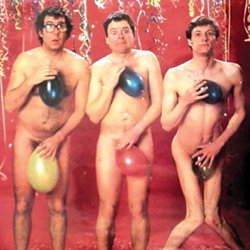 Aaaaaaaaaaaaarghh! It's the Greatest Show on Legs 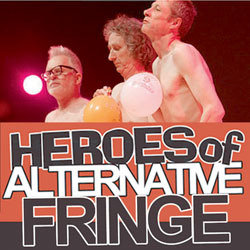 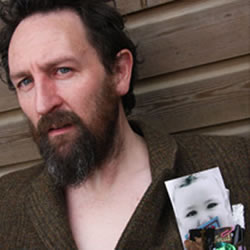