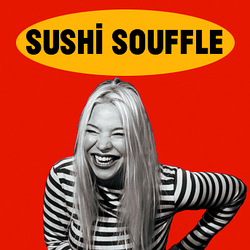 She came, she saw, she cooked, she burned...Tokyo Comedy Store's headliner Spring Day (her real name!) brings you wickedly hilarious encounters from her home in the futuristic city of Tokyo, Japan, and stories from her recent rendezvous in Paris, France. It's stand-up comedy about life, love, language, sex, food, culture, and hare-brained adventures of learning how to cook something other than sushi in the microwave. It's so funny you'll want seconds!