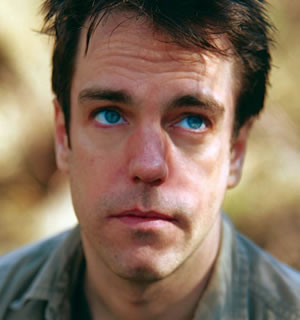 Doody covered the subject of the civil un-rest straight away in the opening minutes of his performance. He also covered the less topical but still interesting subject of faith, and why it is children are the only people who will accept religion (for proof read Matthew 19:14 - at last my B in GCSE Religious Education pays off).

He also delivered routines about the phone-hacking scandal and the Royals. There was also the issue of the British fondness for drink, the comic's personal hatred of Ikea, and his complex feelings toward Primark.

This is a good show and Doody is clearly a talented and practiced performer, however there are bits which could perhaps be improved. For example, his closing section covering his dislike of boybands was clever, but I could think of ways it could be made funnier still. There was also opportunities for some callbacks missed, and perhaps a more common thread to link the routines together would have helped. Then again, the show is called Work In Progress, the Greatest Hits so it is no doubt evolving daily.

Listing for Nick Doody - Work In Progress, the Greatest Hits