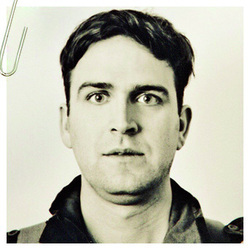 In 1943 Dymock Watson was parachuted into Romania on a secret mission. In 2011 his grandson Humphrey Ker gives his story hilarious life. A true(ish) adventure comedy from the star of Radio 4's The Penny Dreadfuls and BBC2's Fast and Loose.