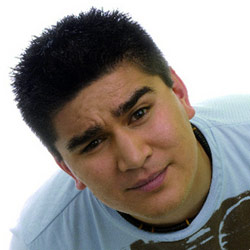 Admit it, you laugh at Asians all the time, but usually it's behind their back. Jason is one of you and one of them; so join him for a guilt-free hour of the best of both worlds. Now you can relax and laugh out loud with Australia's hottest rising star of comedy. Jason likes to laugh at himself (and his dad), luckily most other people do as well! This show has been a sell-out sensation at both Adelaide and Melbourne Comedy Festivals. 'Perfect match of style and content' (Chortle.co.uk); 'Clever... absurdly hilarious... utterly likeable' (Advertiser).