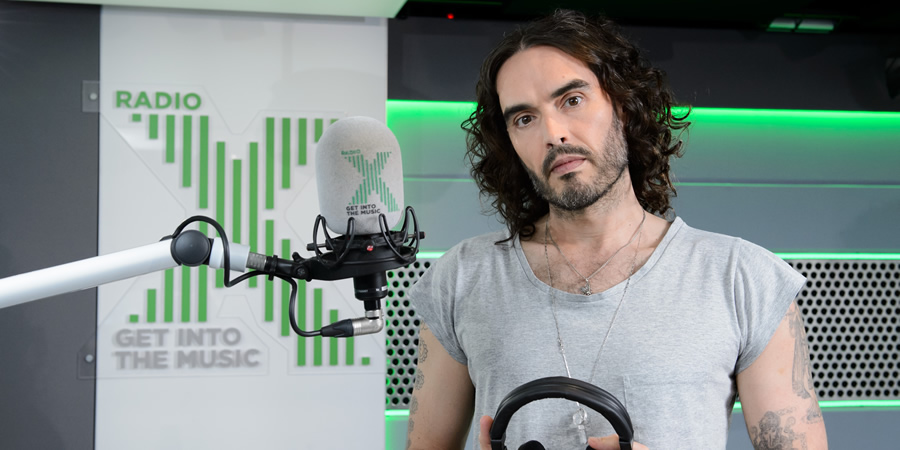 It's interesting to see how his comedy/career has changed over the years. He started off as a decent commentator who didn't take himself too seriously yet was still very articulate. Then he moved into hollywood and lost himself, then he returned and seemed kind of angry and overly-political. Since then he became a father and mellowed and now still does comedy but is also a bit more of a general commentator yet again. I think basically he's gone full circle but has clearly matured along the way. Anyway, he seems a nice enough guy.
I found this link as well, he trains martial arts now and seems genuinely happy with his life which is good to see considering his troubled past. https://bjjtribes.com/russell-brand-on-the-meaning-behind-his-blue-belt-and-the-benefits-of-brazilian-jiu-jitsu/

My one hope is that he gets back to stand up though at some point in the future. I remember watching his netflix special a few years back about fatherhood and it was some of his best work so fair play to him.