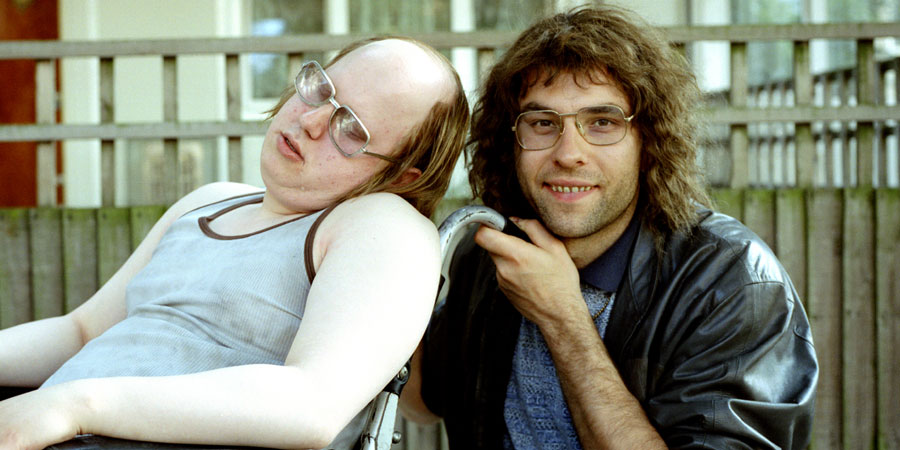 In the first series of The Smell of Reeves and Mortimer, in 1993, Vic and Bob used blackface to portray ludicrous versions of Otis Redding and Marvin Gaye in various sketches.

In the second series, in 1995, the Otis and Marvin characters returned but Vic and Bob no longer used blackface.

Is it reasonable to assume that blackface was dropped because some considered it offensive? I think so.

So the BBC's argument that times have changed since Little Britain was made in 2003 seems a bit disingenuous. If it was offensive in 1993, what happened to stop it being offensive a decade later?

Little Britain took the piss out of everyone

The elderly- pissing on the floor in supermarkets etc

Transvestites - i am a lady and all that stuff

Vicky Pollard was having a go at 'chavs'

I consider two opposing responses to this thread title in the Fawlty Towers thread.

Little Britain took the piss out of everyone

Good point. It was the same with Viz, which ripped the shit out of everyone but was accused of sexism for Fat Slaggs.