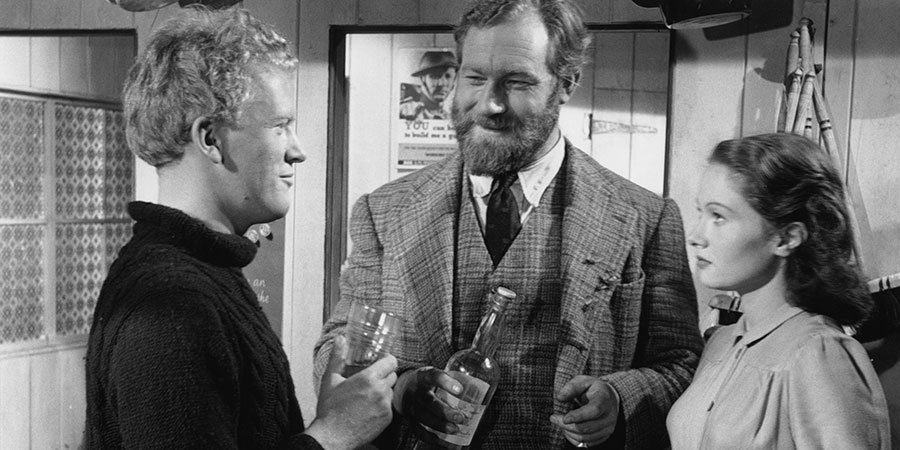 Amidst wartime rationing, the small Hebridean island of Todday is thrown into chaos when the whisky stocks run out.

It is fortuitous for the islanders, then, when the SS Cabinet Minister - laden with thousands of crates of export whisky - runs aground a short distance off the coast in heavy fog. Only a few of the inhabitants even begin to think twice: amongst them the stern Home Guard captain, Englishman Paul Waggett.

Determined to retrieve as much of the golden brew as possible before the ship succumbs to the waves in its entirety, the locals mount a daring mid-night liberation effort right under Waggett's nose. But this is a man determined not to go down without a fight!

Production company
Also known as
Soundtrack
Music composed and conducted by Ernest Irving, based on old Scottish tunes and played by the Philharmonia Orchestra.
Laugh track
None