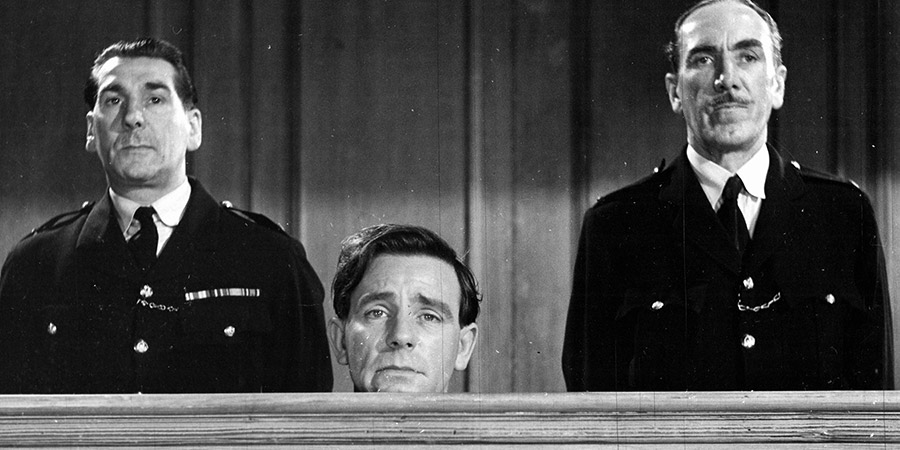 Up In The World

Bill-poster Norman finds himself out of work: for a man used to being up a ladder, a position as window cleaner at an aristocratic country house seems the perfect appointment.

However, the role has only been opened after the last holder met with a nasty accident - as arranged by a criminal gang who plan to kidnap and ransom the son of the family!

Upon arrival at the high security estate, Norman quickly comes across the young Sir Reginald and discovers just why half of the staff should want to do him harm, never mind criminals: he's a spoilt teenager well used to getting his own way and making a nuisance of himself with no comeuppance whatsoever.

After a difficult start with his new boss, estate manager Major Willoughby, Norman soon strikes up a more positive relationship with Reginald, despite his continued pranks. It seems his naturally bumbling ways endear him to the young master, who soon blackmails the loveable Norman into taking him to see an illusionist performing in London - a burgeoning friendship that proves very useful when the gang does finally return to see to the boy!