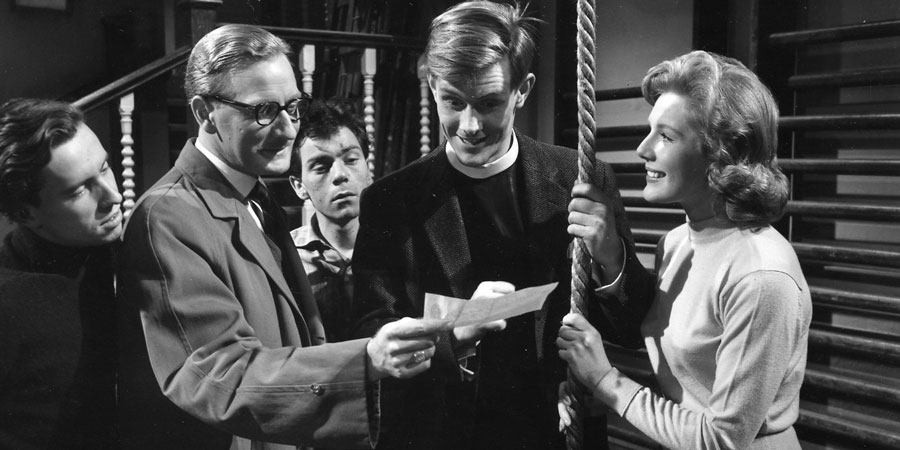 The Man Who Liked Funerals

Keeley Street Boys' Club is under threat of closure. With their landlord intending to sell up, despite the best intentions of the vicar and fellow trustees Simon and Stella, the £4,000 they need to buy out their lease seems plain unachievable.

That is until Simon, professionally a master printer at a London publishing house, overhears his employer dismissing an unprintably-bad submission, and news of the death of an important Army General. Perhaps the funds are not so unachievable after all...