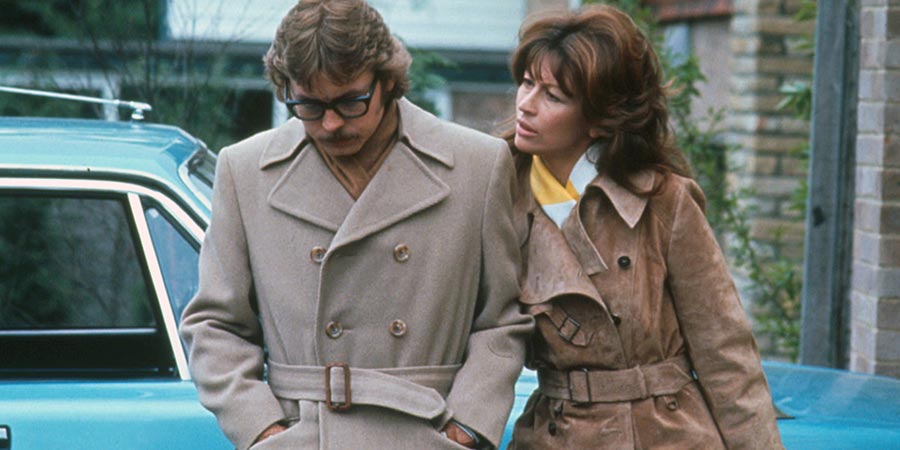 Comedy about a man whose religion forbids him from using birth control, and is thrown out of his tired wife's bed accordingly

It's been ten months since Kate gave birth to the twins, her and husband Mick's sixth and seventh children, but he is still banned from the marital bed.

A devout Catholic and good friend of the local priest, Mick follows the church's teachings - literally - religiously, including the Papal ban on using any method of contraception. But the house is already fit to burst; they are forced to employ a live-in au pair to help take care of the brood; and Kate wants nothing less than to be pregnant. Again.

Accordingly, she has been barricading herself in the master bedroom every night, relegating Mick to a spare bedroom unless he consents to using protection - which he steadfastly refuses to do. And both sides in this battle of wills want nothing more than to be back in the other's arms.

When he begins, as if a mirage in a sun-parched desert, imagining that any attractive woman he sees - be it in the office, on the commute, or out in town - is completely naked, Mick realises that the problem is starting to have a far more deep effect on his psyche, and his every day life. That he works for a clothing manufacturer specialising in ladies' underwear and lingerie only brings the frustrations into yet sharper focus!