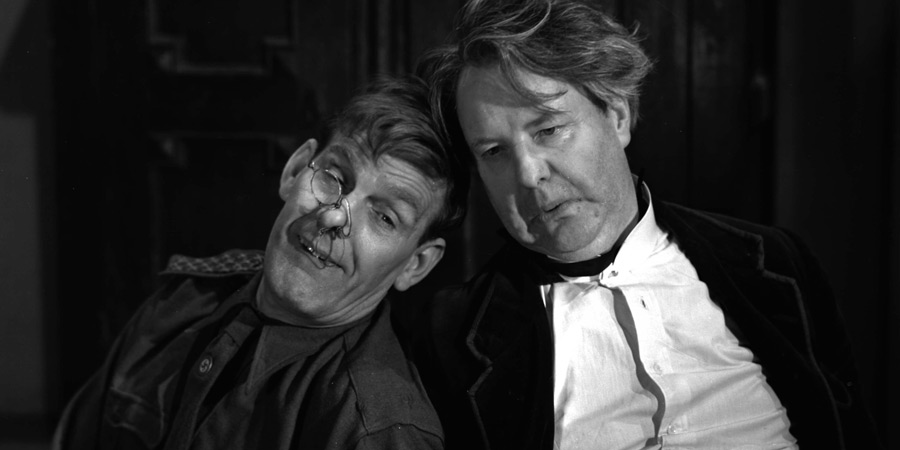 The Goose Steps Out

William Potts (Will Hay) is a hapless, clumsy schoolteacher who just happens to be identical body double for a notorious German Nazi general. When the army are made aware of the uncanny resemblance to the German, who they are currently holding prisoner, they decided to drop the reluctant Mr Potts behind enemy lines.

His deadly mission is to find and retrieve information on a secret weapon that the Germans are planning to use. But whilst impersonating the Nazi general Potts manages to infiltrate the Hitler Youth. He also manages to make a big impression on the students who are being trained as spies and learning how to fit into British society. Luckily Mr Potts is at hand to give them lots of handy hints in honour of the war effort.