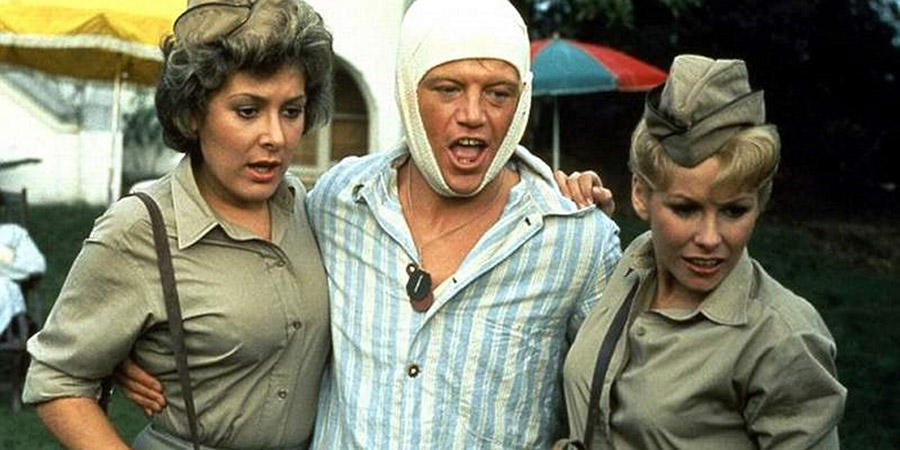 The unabated delight of a group of National Service conscripts serving with the army in Singapore to be returning to dear old Blighty is cut cruelly short when, half way out of the camp's gate, the government back at home announces all recruits must serve an additional 6 months.

After a full two years spent in the sweltering heat of the jungle already, this isn't what any of the boys were hoping to hear and it's not long before there are a few tears of frustration shed. Their situation is made all the worse by the continued presence of Sergeant Wellbeloved, and before long the arrival of a new Lieutenant - a man who even describes himself as "a bit of a shit".

However, it's not all downhill for the boys. There's a British hospital nearby, which means a steady stream of lovely English nurses to attempt to woo, and for Private Brigg there are always the reasonably priced services of local girl 'Juicy Lucy'!

With Christmas just around the corner it looks likely to be a tough few months, but the boys are just concerned with staying alive and getting home in one piece.