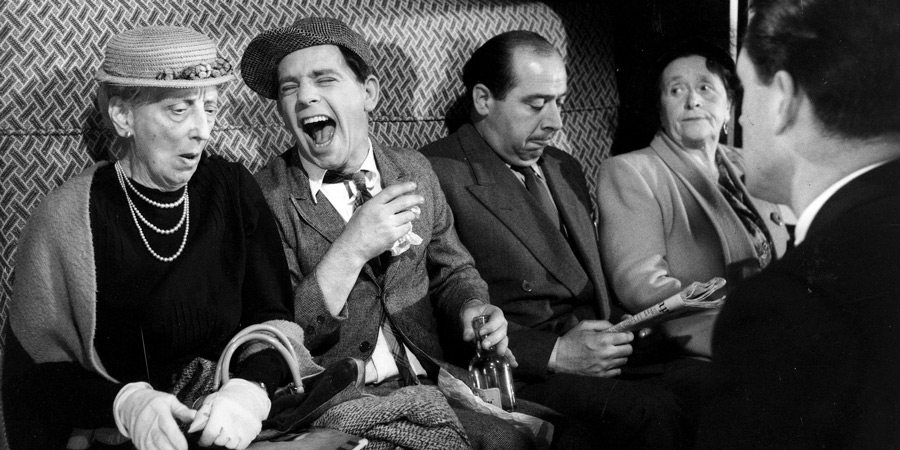 Orphanage handyman Norman is, as a former resident himself, very much one of the family at the home.

Enjoying a particularly strong bond with the children, he accompanies them to Brighton to see the sea, but manages to lose his trousers on the train journey south. Trying to find somewhere to be less conspicuous only half-dressed, he stumbles across a London-to-Brighton walking race - and manages to win first prize!

The trophy he's awarded looks likely to come in handy when one particular boy, Jimmy, is let down by an aunt. To cheer him up Norman promises to buy him any toy he wants - but the electric ride-in model car he's got his eye on would normally be well out of Norman's price range, even at £12.

As Norman sets about trying to find the money, news comes through that the home is to be sold and demolished to make way for a large new factory. The children will be sent into private foster care under the plans, but neither they nor the staff are going to accept their fate without a fight!