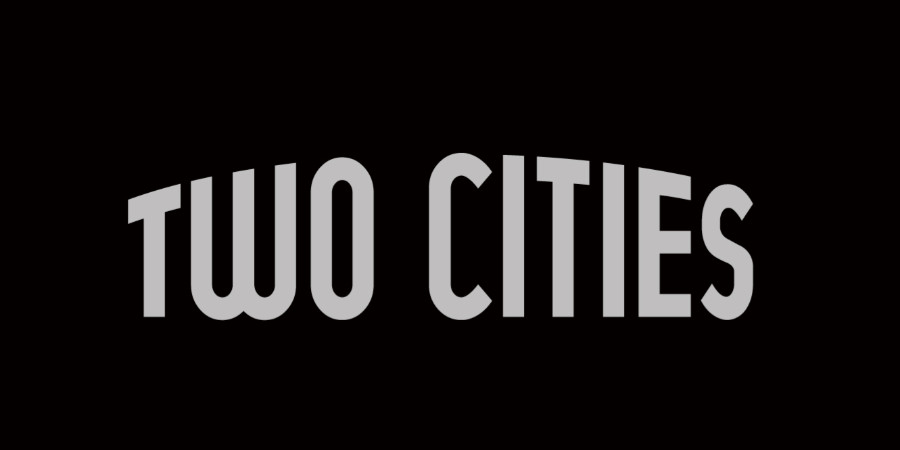 Two Cities Films was a British film production company. Formed in 1937, it was originally envisaged as a production company operating in the two cities of London and Rome which gave the company its name. In the mid-1940s Two Cities became part of the Rank Organisation producing key films such as Odd Man Out (1947), Hamlet (1948), and Vice Versa (1948).