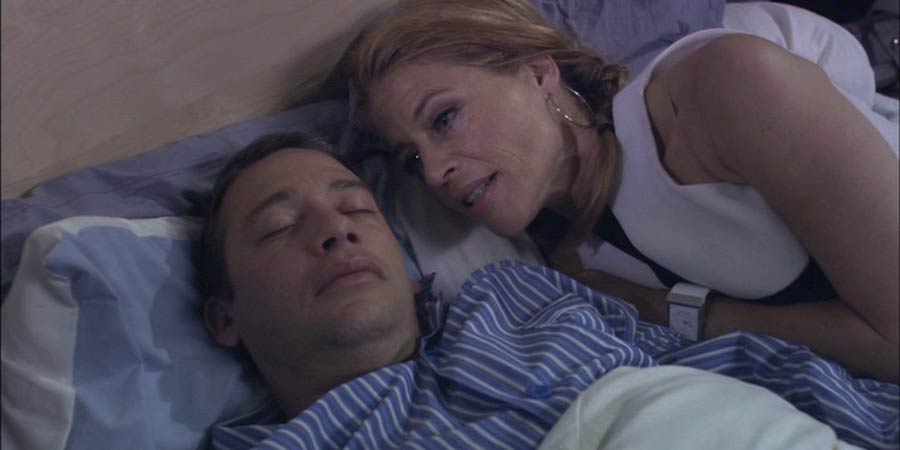 Fast-approaching middle-age with a string of failed relationships behind him, dentist Albert Ross finds his dreams suddenly beginning to come true

Bursting with ambitions and ideas as a child, Albert Ross has long had his dreams crushed by his overbearing, cold step-mother, Barbara, and his smarmy, entitled half-brother Brian.

Now entering middle age, the brothers are both dentists running their own practice in north-west London, but Albert remains a resolute under-achiever. Single and largely aimless, he's not unhappy with his life but there's no denying it's a mundane routine of patients and lunch on the fire escape with dental nurse Charlie.

Moving into a new flat brings a spark of difference, but after he stumbles into a pile of unpacked belongings, one falling and striking him on the head, Albert finds himself plagued by a series of peculiar dreams at night - and even more oddly, they begin to come true. This is more premonition than mere déjà vu!

Initially the dreams are little more than amusing, but soon visions of his brother falling to his death whilst conducting an extra-marital affair, and Barbara's own impending demise by unknown means, become understandably unsettling. Torn between dates and mind-blowing sex with beautiful blonde client Olivia, who's the spitting image of his childhood crush, and looking out for his family, Albert calls in the assistance of friend Georgie, an American private detective and similarly single lesbian to help monitor and keep them safe.

It's not long before Brian finds himself in the exact position Albert had dreamed, but this time Albert arrives just in time to save his life - not that he receives any gratitude for the act. As even the most bizarre and obscure of his dreams continue to come true Barbara's life looks increasingly in danger, but Olivia is restless to jump at the kind of exciting, impulsive life Albert had always longed for.