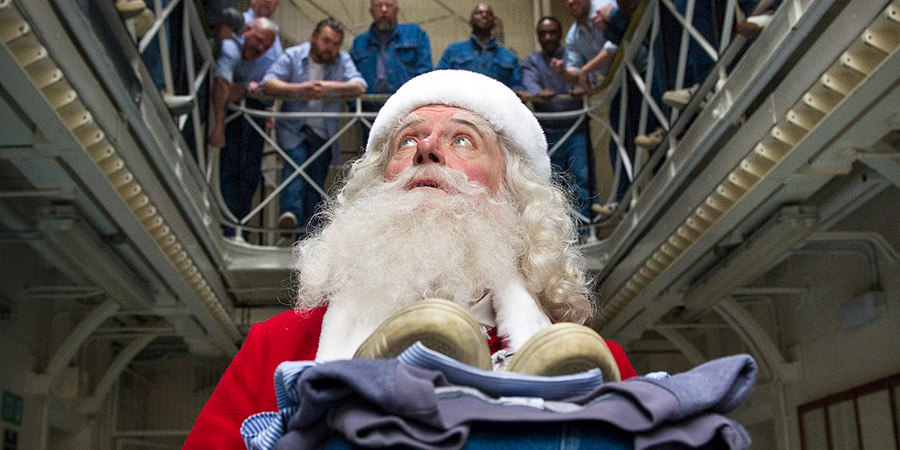 Festive adventure comedy in which Tom and his father, Steve, must help Santa escape Lambeth prison and return to Lapland in time for Christmas

There are just days to go before Christmas, and a herd of reindeer are running amok in the London streets. Meanwhile, nine year-old Tom receives an early festive surprise - in the form of Santa Claus taking shelter in the garden shed!

Having crash-landed when testing out his new sleigh, Santa enlists Tom and his father Steve to help him get home to Lapland. Having just been released from prison, all Steve wants is to spend time with his son again, but his plan is thwarted when Santa attempts to liberate his reindeers from Battersea Cats & Dogs Home and is thrown into prison himself.

It's down to Tom and Steve to get Santa out of Lambeth Prison and save Christmas, as well as reconnect with each other, in this heart-warming and adventure-packed British Christmas film.