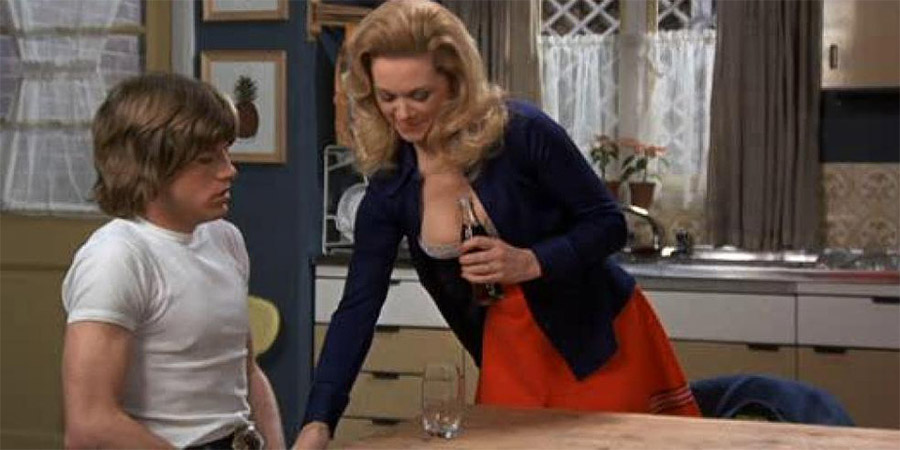 Confessions Of A Window Cleaner

Timmy Lea is starting out as a window cleaner with his brother-in-law, Sidney Noggett's, small firm. Fumbling, bumbling Tim doesn't get off to the best start, and Sid's sure that's not the only thing he's less than accomplished at!

After a visit to Lil Lamour, Sid sends Tim to deal with some of his more well-established customers - and Timmy soon discovers that a number of them expect a little more 'socialising' than others when having their windows done!

Meanwhile, Timmy keeps running into beautiful local WPC 49, Liz Radlett. He's keen to get to know her better, but she doesn't want to rush into things: "there's a time and a place" for everything, after all. Back at home, Rosie - Sid's wife, Tim's sister - is expecting to give birth any day now.

Tagline
The dirty window cleaner reveals everything!
Part of