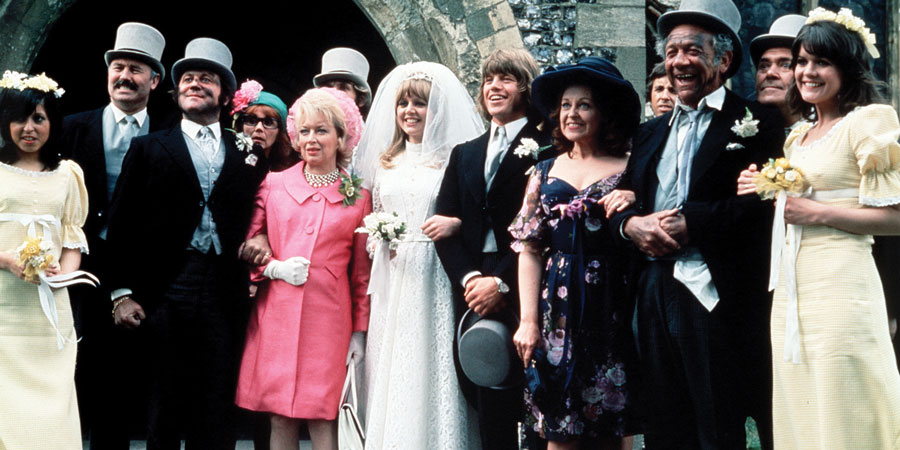 Sidney Abbott and his best mate and next-door neighbour Trevor enjoy home-brewing. Unfortunately, their plans to turn a little wine into the first recorded rhubarb brandy come unstuck when a Customs and Excise officer by the name of Baines moves into the house on the other side of the Abbotts'.

Meanwhile, Sid and Trevor's wives, Jean and Betty, are pushing ahead with plans - much to Sid's disgust - to open an antiques stall at the local market, and his layabout son Mike isn't making life any easier by buying a clapped-out old banger of a car.

Daughter Sally isn't helping neighbourly harmony either. She's waging an anti-pollution campaign in the town and manages to thoroughly drench Mr Baines in an attempt to extinguish a bonfire.

But it's Mike who looks set to cause the biggest ruction over the property boundary - by falling in love with Baines's daughter, Kate!

Can the two families ever reconcile their differences? Bless this house!